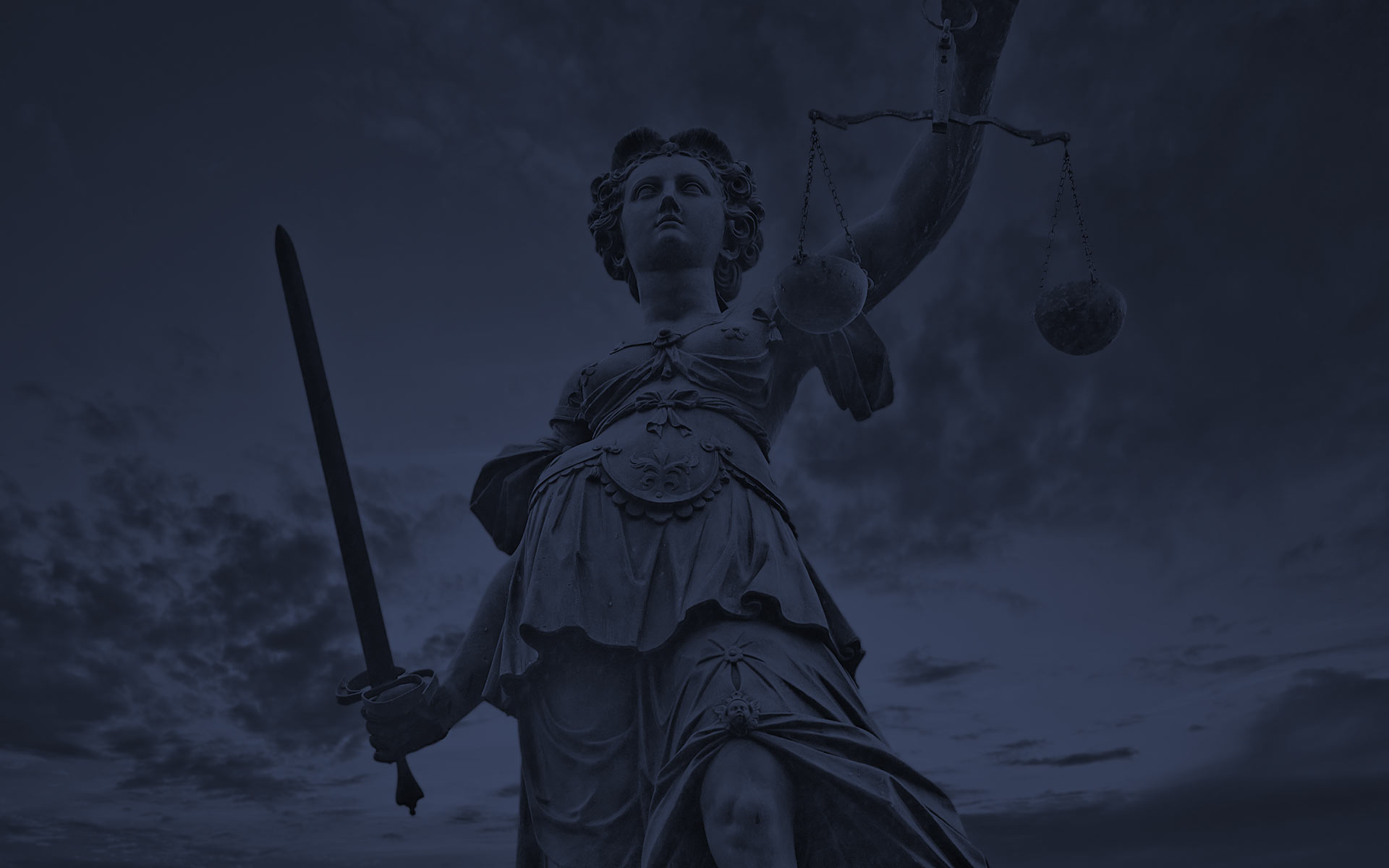 EncroChat are encrypted communications made available through a modified mobile device, which is used by celebrities and also cyber criminals and criminals that thrive off anonymity and deception. However, it has recently experienced a breach from Government bodies, who were able to take over the service which resulted in a huge 746 arrests in the UK alone.

What is the EncroChat Takeover?

On 13th June 2020, users received a message stating that the malware systems had been breached, and that EncroChat could no longer guarantee the security of their devices, also advising users to power off and dispose of their device.

Since, they have arrested over 746 suspects, seized £54 million in cash, 77 firearms, two tonnes of drugs and 55 high value cars – as well as much more. They also managed to successfully mitigate over 200 criminal activities such as kidnappings and executions between rival gangs.

Up to 50% of EncroChat users may have had their communications intercepted.

What should you do if caught up in EncroChat?

If you are being interviewed by police because of the EncroChat hack, it is vital that you get immediate legal advice. However, you may come under investigation before being arrested, therefore it is vital that you appoint a criminal defence solicitor as soon as you think you are under investigation. We are experienced criminal defence solicitors.

Get in touch today for EncroChat solicitor services. Call for representation 24 hours a day.

we will respond within 48 hrs 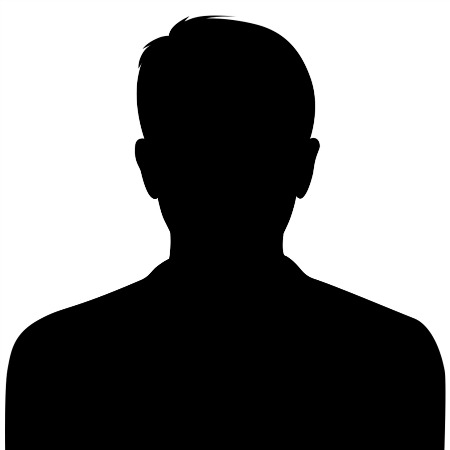 “Raz Mann is the sort of solicitor that I, as a Barrister who specialises in heavyweight crime want on my team. He is nationally acknowledged as one of the top criminal solicitors, his extensive following is a testament to that assertion. He brings a sound tactical awareness of how to advance his clients case from the police station onwards and throughout the trial process. He is particularly astute in recognising and addressing at an early stage the most advantageous way to bring about the required result in his cases. In short he delivers. That’s why he is the go to Mann!"

“I am a criminal barrister with over 20 years experience. My instructions consist exclusively of serious fraud, money laundering and other complex criminal conspiracies. I only work with a handful of solicitors, those that are themselves experienced in the defence of such serious and complex cases. One such solicitor is Raz Mann, he and I have worked closely on a number of grave criminal matters over a period of years. In my view, his preparation is meticulous and his advice first rate. My job is made that much easier given the superb way in which the case has already been conducted prior to my instruction. Raz has a rare intellect coupled with fine judgement and an insatiable appetite for work. It is obvious to all who observe him that he displays a steely determination to get the job done! In short, if someone is unlucky enough to be charged with a crime they should seek to tip the scales in their favour by instructing Raz from the outset. 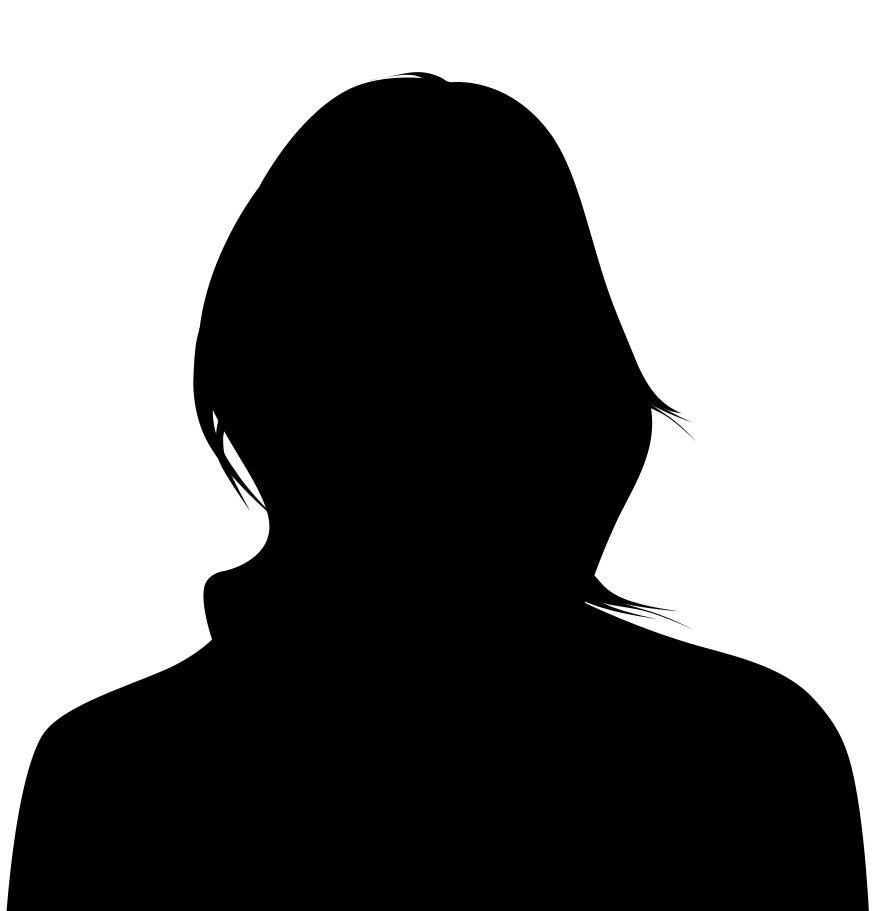 Raz Mann excels when dealing with the most complex and serious cases. He is sought out nationally by clients as a consequence of his ability to fight for the client and going the extra mile in his cases. His tactical awareness and tenacity make him an excellent litigator.

I have worked with Raz Mann on a number of large, complicated fraud and drug cases at the top level of criminality. Raz has a rare mix of talent. He is able to both fight for the client with tenacity and maintain the respect of the Court and opponents alike. He has tactical awareness and is able to steer a case to the clients advantage. As a result he is sought out by clients across the UK.

Mann & Co are one of the leading solicitors’ firms operating in Birmingham and nationwide. A high polished operation where one can expect meticulously prepared briefs and a consistent attention to detail. Led by Ranbir Mann, the criminal team are at the forefront of modern legal developments whilst at the same time maintaining the qualities and conscientiousness of the good old-fashioned solicitor where the client and the case always comes first. Clients inevitably feel confident and reassured in their hands, as they should be. Invariably both tenacious and relentless in pursuit of the best case scenario for each defendant they represent. At every level of criminal cases, including the most serious allegations of financial fraud and complex criminal conspiracies, this a go to firm for those looking for the highest standards of service.

I have been at the bar for over 20 years and have worked with a plethora of different solicitors over the years and instructed in the most grave and complex case including murder, rape, large scale fraud, gang crime, all aspects of organised crime. I can say with hand on heart that working with Ranbir Mann and his team at Mann & Co. has always been a delight. Mr Mann has always been impeccable in the way he runs and leads his firm, Mann & Co. He is extremely thorough, knows his client's case down to the last detail and always fights with tooth and nail to the end. Mr Mann would always be my first choice of solicitors to work with. In all I would say that Mann & Co excels in all aspects of undertaking criminal work which include: - Client care; clients are always given as much time as is needed to prepare their case for trial; - Detailed Preparation; Mr Mann and his team are assiduous in the way they prepare their cases; - Mr Mann is diligent and hard-working in terms of case preparation including having successive conferences with the client and his or her barrister, requesting for and obtaining important evidence/disclosure form the police; - Mr Mann is painstakingly meticulous in the way he analyses the prosecution evidence and way in which he works closely with the barrister; - Mr Mann is laborious in the way he carries on his practice. - I would thoroughly recommend this firm of solicitors for criminal cases.